The Cost of the Death Penalty (Part 1) 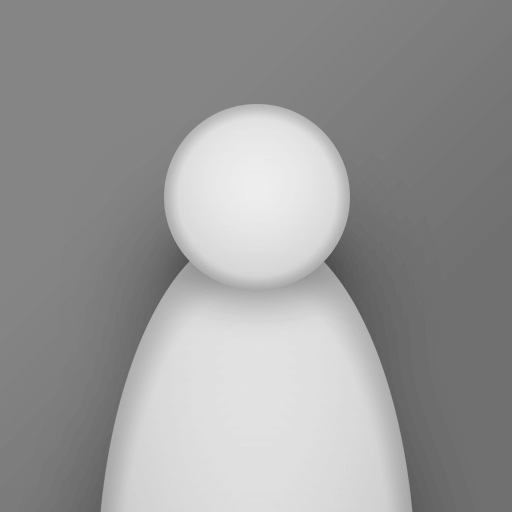 Kevin Stanford was convicted of the murder and rape of a gas station attendant in 1981 but received lackluster defense from his lawyers who presented no mitigating circumstances and failed to interview eye witnesses who positively ID’ed someone else, who had recently been released from prison, at the murder scene.

In our series “The Cost of the Death Penalty” we will examine the costs, physical, emotional, mental, and monetary, from all perspectives.

Our society often argues that we should maintain the death penalty, reserving it for the worst of the worst crimes in our society. It is often not a consensus on what constitutes the worst. When there is consensus, the legal process is laden with errors and appeals making the process of justice cumbersome - if justice is achieved at all.

While the process is moving at a snails pace, the physical, emotional, mental and monetary costs wreck havoc on victim’s families and the accused.

In our series “The Cost of the Death Penalty” we will examine these costs from a number of perspectives. In our first installment, shared below, we speak with Kevin Stanford as he breaks down the multiple times he was scheduled for death and how precarious his fate was.

Do you or someone you know have a story similar to Kevin's? Your voice and story matter. We want to hear from you - your story can make a big difference in our fight for abolition.

See All Posts
Next
A Kentucky Poet on Abolition